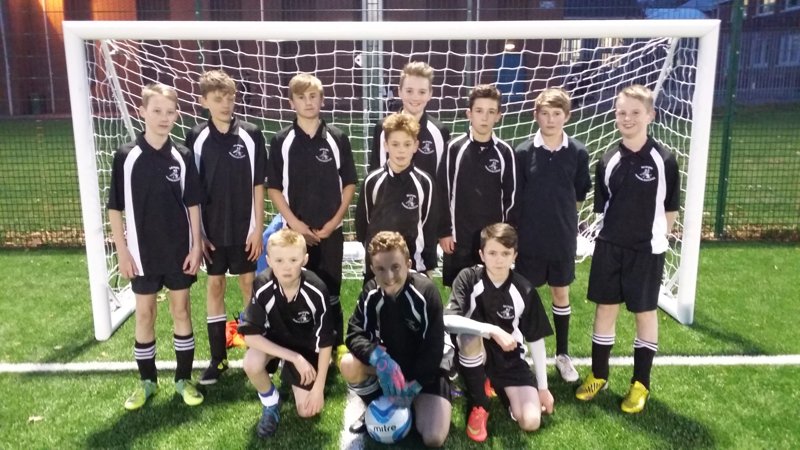 On Wednesday 12th November many of our boys turned out to represent their House in the first Interhouse competition of the year – the Yr 8/9 combined Football. This was the first Interhouse event to be held on our new 3G Astro-turf and it was clear the boys were excited to be up against their mates in a competitive game.

All House teams played each other once and all the games were very close with no team scoring more than twice in a game.

In the end the team that defended the best, and with some good saves from their goal-keeper Declan Harrison, won the competition as they did not concede a goal and were unbeaten.

Congratulations to Clayton House for their performance. They are off to a very good start on their bid to be the best performing House across the year!

Well done to all the boys that turned up and represented their House.