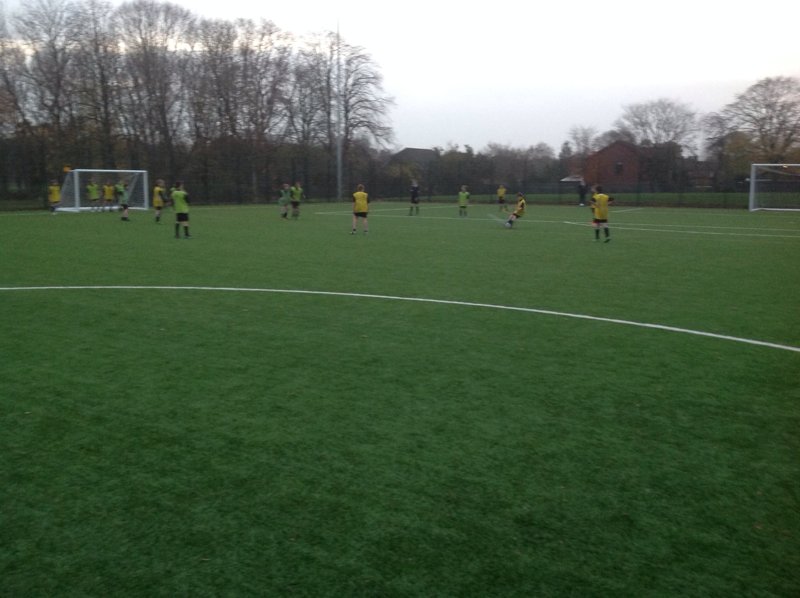 The Year 7 Interhouse football was a massive success once again with over 40 boys present after school to represent their house.

Playing on the new 3G astroturf made for some exciting and flowing football as the boys set to the task of being crowned champions for this year.

Some late goals saw Worden come in top with a win, while Farington defeated Cuerden to take second.

All boys participating are to be congratulated on their effort and standard of play and sportsmanship, whilst special mentions should also go to Year 10 referees Jamie Parr, Kieron Molloy and Bradley Skinner, who officiated with great fairness and set a great example to their younger peers.