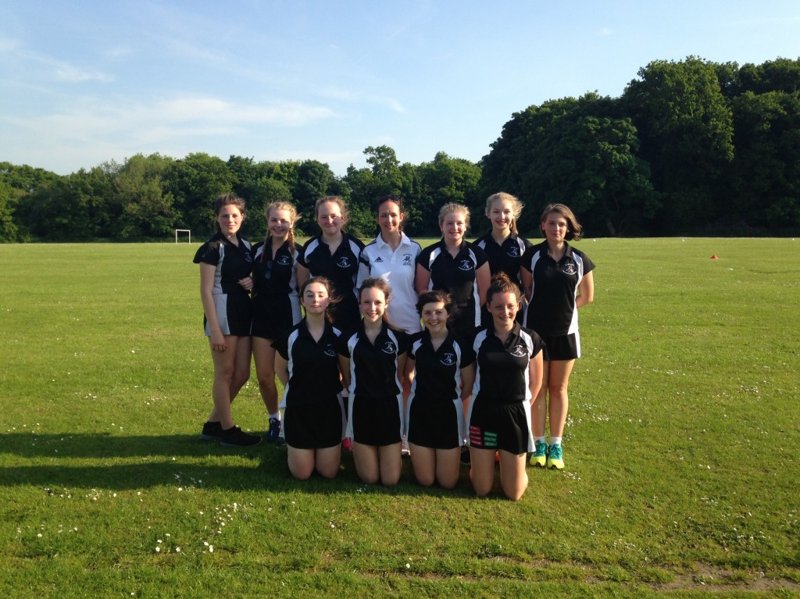 On Thursday 11th June, the Year 9 Rounders team travelled to Priory for the South Ribble Tournament.

The girls won the tournament last year in Year 8 so expectations were high!

They played 6 games in total against All Hallows, Priory, Penwortham Girls, St Mary’s, Brownedge and Lostock Hall and WON THEM ALL! South Ribble Champions once again!

A huge well done to all those involved!