Year 7, 9 and 11 Netball Teams at the South Ribble Knockout Finals 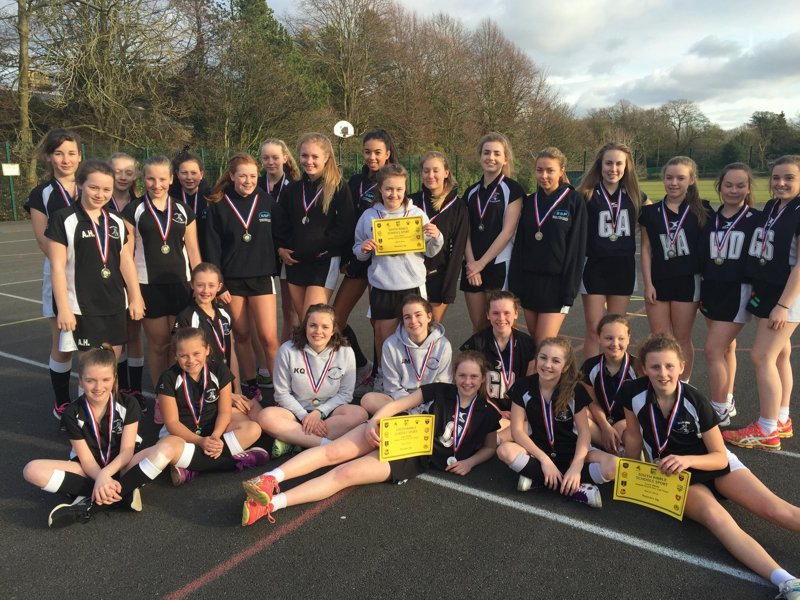 A huge well done to the Year 7, 9 and 11 Netball teams who took part in the South Ribble Knockout Finals on Monday 21st March at Penwortham Girls High School.

All teams were runners up in the competition, a fantastic achievement for all involved.

Well done to all and thank you to teams captains Amelia Bradshaw, Hollie Green and Megan Bond for organising their teams.

Netball is done for this year - so rounders next!