Didn’t We Have an Interesting Time the Day We Returned to The Classroom? 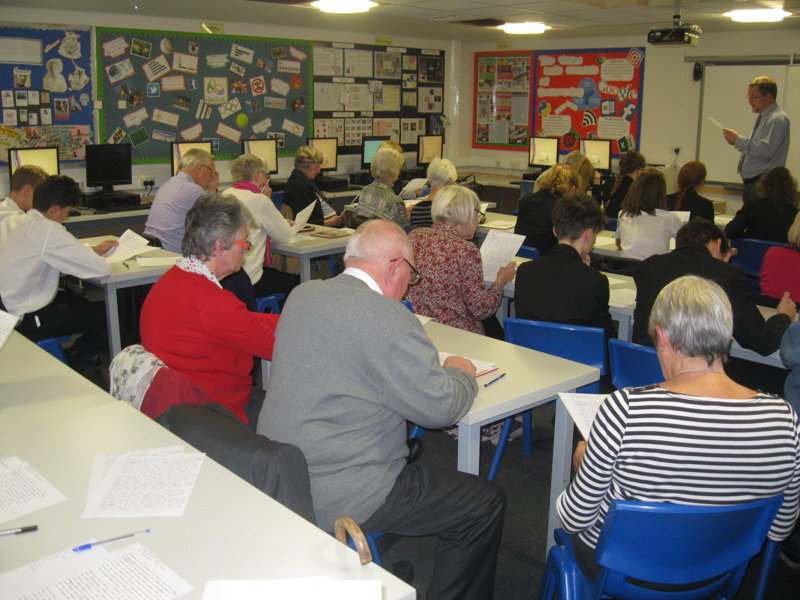 On Friday 25th November former Balshavian students came back to school for an afternoon of lessons. You can read more in the wonderful article below from Dr Ann Hanson:

When our Editor forwarded to us an invitation from the Headteacher, Mr Haycocks, to a Fun Day at Balshaw's I took notice. However the end of the invitation then seemed rather at odds with the beginning.  It was to be spent having lessons in a classroom.  What is more the subjects were going to be English, okay, IT, interesting but SUMS…oh no!  I have to take my socks off to count to over 10 and I have long suspected that goes back to my school days and has nothing to do with  what years of research say about the brain size of girls, genetics or currently, culture.

Undeterred though and lured by the offer of lunch and an afternoon cup of tea, (is there such a thing as a free lunch?) I signed up and duly arrived punctually at School. About 22 of us from a range of years gathered in the reception area of the entrance and tried to find ourselves in the array of school photographs. One intrepid ex pupil got a special welcome from Mr Haycocks for being in school uniform and many of the men wore their school ties. This was no ‘empty school’ visit we were to be part of a normal school day and we jostled with the current pupils as we made our way to the dining hall. Would we really have semolina for pudding?  Far from it, we were ushered into The Prefects Dining Room, a Pizzeria no less with a TV playing out high on the wall.  The menu was fish and chips or a veggie pasta followed by apple pie and cream and mugs of any kind of tea you could think of or any flavour of syrup in your coffee. Current pupils joined us to update us on current events and we saw the new uniform such as plaid skirts for the girls and colour coded ties.

Probably lulled into a false sense of security by this excellent feast, we were handed our timetables for the rest of the day and pen and paper on which to write. Across the table from me Valerie noted that she did not see a time slot for a siesta built in. No longer time for excuses though and we were walked by the HeadTeacher to meet out fate..sorry teachers.  The journey was down corridors built long after our time in school and which seemed never ending but we were finally seated in the IT room. It was good to see that we had been joined by some current Year 10 pupils who would act as our mentors and then Mr Mort explained that we were going to learn how to program a BBC Microbit.  Were we really?

We turned on the computers and supported by the students we tried to do our best to deal with these small alien BBC  ‘things’. There were a lot of us in the room and it was hot and there was much will to succeed and indeed some of us did get the ‘thing’ to smile and flash our names across the L.E.D. lights but not sure I for one would know how it happened. To be fair to Mr Mort there had been some change of software by the BBC so that printed notes did not match screen images and maybe all that food  and warm air had slowed our brains down. I totally shared the aim of the exercise though to make sure we could program devices rather than use what others want us to use but I think I might have to leave that to younger brains than mine.

Without a halt we were then plunged into an English lesson with Mr Purnell  who set us small tasks to speed our brains up again. Lists of words were drawn from us and it was good to see that even though the youngsters beat us hands down in totals all of we ‘oldies’, sorry former pupils, improved our scores by the end of the exercise. This was starting to be okay, but fun?  Now for some creative writing and memories from the past to be set down on paper. Really hard to believe but on changing papers with Diana we both found that we knew exactly who and what we were describing without a name being mentioned. From the laughter in the room it was obvious a great deal of fun was now being had. Think we might have gone a lot further with this but..in came Mrs Llewellyn and Mr Daniels and  the dreaded Maths with a title of ‘Learn how to expand brackets’. Gulp not only adding up but it was ALGEBRA !!!

No longer chalk and blackboard but a whiteboard lit up and a lovely young lady joined me with a small tile she could just wipe clean as she helped me to deal with the ‘sums’ we were supposed to resolve. Fear and dread, and memories of my first-year maths teacher at Balshaws came as I had no clue to the meaning of the contents of the brackets on the paper. The kind Mr Daniels  and my helper used  simple words  to explain these and the fact that they contained different kinds of things, letters and numbers, which had to be treated individually.  Suddenly it made sense.  Slowly I was able to work through and add the shapes to the puzzle we were doing as I found the answers.  (Must tell you that our Editor was a whizz at this task.  What did he say about not being good at school? )  We were then all asked to contribute answers to complete a coloured quiz on the board and we did find the mathematical concept required.  A RESULT to end the lesson and yes it was fun and far from minimum. ( the answer to the quiz)

The tea trolley came as promised accompanied by Mr Haycocks and we drank to our achievements. Someone said that lessons never went that fast when they were at school and indeed it was hard to believe we had done so much. The chatter was loud, the enjoyment showed and we expressed our thanks to the teachers, the students who helped us, the Headteacher and Robert for setting it all up. It was a brave thing for the teachers to do as many of the former pupils had been  teachers and teacher trainers. The  enthusiasm of the staff was clear to see and we experienced up to date methods of teaching and things that did not even exist when we were real pupils at Balshaws.

Don’t know who would have been more exhausted staff or us but I hope that Valerie could rest her eyes when she got home.

Thank you for a special experience Mr Haycocks and at my ripe old age I now understand brackets, well nearly…….

Thank you to Dr Hanson for this article. You can see a selection of photographs from the day in the gallery below:

Back to school day 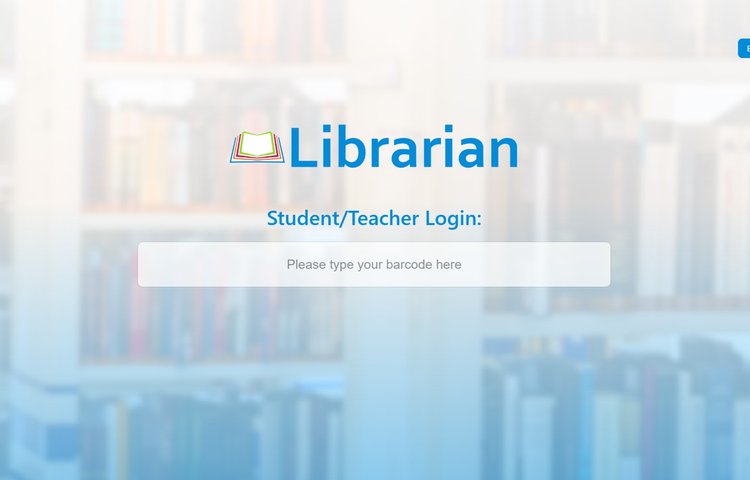