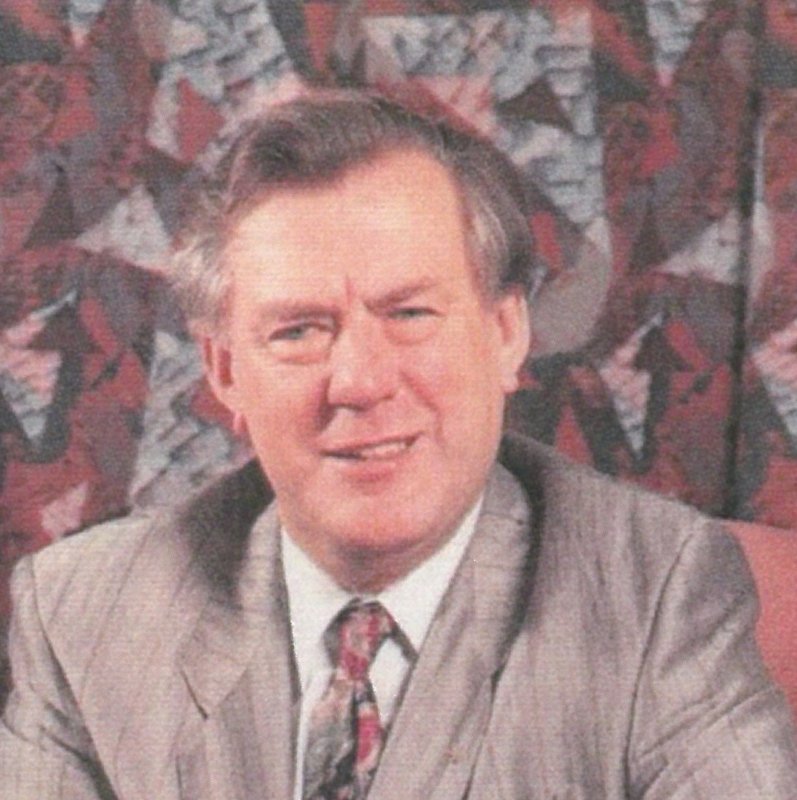 Paul Ingram was Headteacher of Balshaw's Church of England High School from 1976 to 1994. Paul led Balshaw's through its transition from being a grammar school with a sixth form to its new role as an 11 - 16 comprehensive high school. Paul succeeded Fred Bleasdale who left Balshaw's to become the founding Principal of Runshaw College.

Paul was a charismatic man who maintained the ethos of excellence at the school in its new context and prepared its values as a Church of England high school. Of the many tributes that have already been left on the school's Twitter feed, former students remember him as a great headteacher who was a gentleman who was always fair and one former student simply says: "He taught me respect."

Paul never left touch with the school that he worked so hard for. He always supported events and continued to come in to visit both Jo Venn who succeeded him and Steven Haycocks, the current headteacher, always taking an interest in the students and the life of the school.

He continued to contribute to the lives of young people in his role as a member of the Rotary Club of Great Britain which provides a range of opportunities for young people to take part in activities and competitions.

Headteacher of Balshaw's, Steven Haycocks, said: "It was with great sorrow that we received the news of Paul's death. Paul has always returned to Balshaw's to support events and to keep in touch with educational leadership and the life of the school. He would regularly invite me to speak at Rotary about education and teaching practice. He always had some sage words of wisdom to impart and I will miss his visits very much."

Jo Venn, headteacher of Balshaw's following Paul Ingram said: "It was a privilege to take over Balshaw's in January 1995 as Paul had made the school the success it was. From when I first met him I knew that I could rely on him for his wisdom and understanding. I was indebted to him for so much and I was so pleased that he continued to want to come back into school for the whole of my tenure. He always supported the spring fair, the memorial garden service, speech night and so much more, not least all the Rotary club activities that we enjoyed together."

Paul was a true gentleman and embodied both the Rotary motto 'Service above Self' and Balshaw's 'Non Sibi Sed Aliis' (not for ourselves but others). We will all greatly miss him and our thoughts are with Joan and the family. 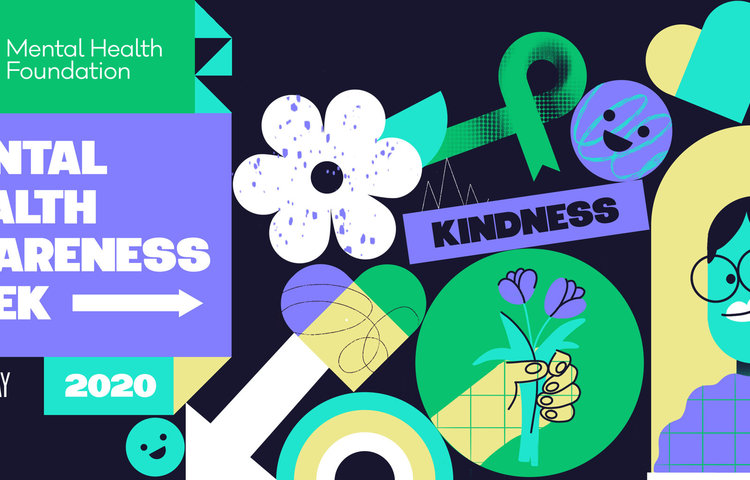 We Supported Mental Health Awareness Week - 18th May to 22nd May