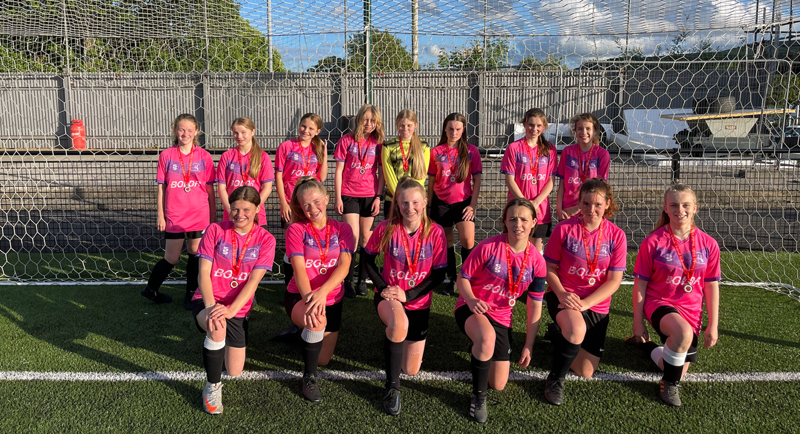 Unfortunately, our girls were beaten 7-2 by a very good Haslingden side in the Lancashire Cup Final.

The score line doesn't say it all though, Haslingden finished as Quarter Finalists in the English Schools Cup, meaning they are top 8 in the country. As you can imagine, they had a strong team, which also turns out to be almost all of the district team for the Haslingden area.

We were 6-0 down at half time, and I told the girls to win the second half and be proud of themselves, and they did just that, winning the second half 2-1 and were by far the better team playing some great football.

This is the first time that a girls' football team has reached a Lancashire Cup Final, they've set the benchmark now for when they are back together when in Year 10/11 (as there is not a Year 9/10 tournament for them next year), to go one step further and win it.

The biggest achievement for me though, was seeing my team in a major cup final, which is an unbelievable achievement before the ball is even kicked to start the game and all the girls should be super proud of themselves. 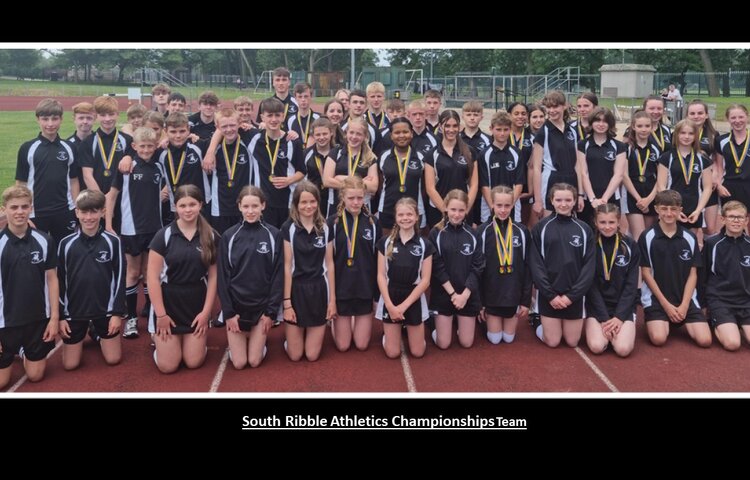